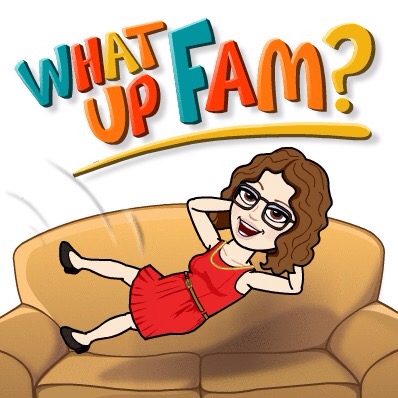 It’s a funny word to use, really, when a singer “drops” an album or a single cd. Dropped. Dropped for me is when you literally drop something on the ground and you have to reach down to pick it up. Or you broke up with your boyfriend in high school : “yeah, I dropped him, he was no good.”  (This might be new to my non Aussie friends).

But if a singer can drop their music, then a writer can drop a one shot. True?

So here’s my sequel to Parisian Love….for all those people who wanted to know what happened to the undies. I don’t know if I’m breaking any one shot rules by giving that first story a sequel but honestly, how could I resist writing it when so many nosy people just had to know about the knickers – so many deviants out there, lol. 😂😜😘   It’s been given the fabulous title of Laced Consequences by Deborah, (thank you so much 😘😘) who won my competition a few weeks back in naming of the story.

If you haven’t read Parisian Love, you might want to…..so you know what’s going on….

You’ll find the story on http://www.fanfiction.net  Under my name – zelly309  just in case the link below doesn’t work…….

Hope you enjoy and please do leave me a review….(I’ve been in serious withdrawal from reviews and it’s not pretty.)

Much love as always…
Zelly ❤️❤️❤️❤️❤️