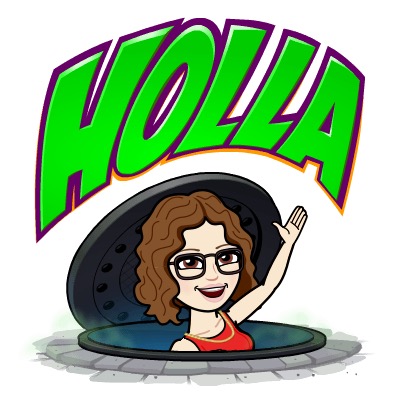 I hope you are all well. It’s Friday – a good day to release another inspiration pic! As well as eat chocolate and wear a tutu ( but that’s besides the point) 😁😁

In case you were wondering…..I call them my Pics of Inspiration, which implies that I found the picture first and used it as an inspiration when I wrote the relevant scene/s. But in fact, it’s the other way around. You see, when I write I have the scenes playing in my mind and the characters talking and responding to each other – I know, it sounds like I’m crazy but I assure you I’m not (mostly). 😏😏😏

So, when I started this blog, I wondered if I could find pictures that would match what I’d envisioned in my head and I went hunting. It proved to be fun but also annoying at times – mainly because I’m the kind of person that once I’ve got something stuck in my head, it’s pretty hard to shake it and when I’d have difficulty finding the right picture, it would annoy the hell out of me and I couldn’t let it go. Can anyone relate?

Now…..you’ve seen where my Main Man lives and his bedroom. You’ve seen some clothes specific to a scene. And her car. So now, it’s time to see my Main Lady’s bedroom…… 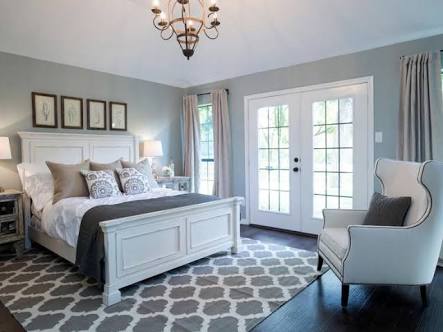 Feminine, but not overly so……

And there’s still lots to show you as we head closer to the release of Fractured this November. If you aren’t already following me, hook up so that you can keep up to date with all the announcements as they come along!

Plus, in case you missed it….Fractured is book one of a series. So the story is just beginning. 👏🏼👏🏼👏🏼

Until next time, as always,

1 thought on “The Other Hubba Hubba Room”