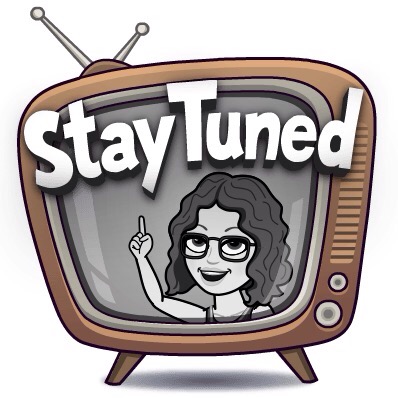 Hello there my lovelies,
How are you all?  I hope life is being kind to you.
So….. Do you?  Speak French, that is? I don’t. But lots do. And Spanish and Swedish and Portuguese…etc etc.
I have been researching getting my book translated into other languages, you see – what’s involved, how much does it cost etc… Several people asked me if I would translate so I had to look into it – see if it was possible. As you all know, I self-published my first book and will now do the same for my second book and there are, of course, some costs involved with that whole process and if I were to add the costs of translation…yikes! Very daunting and quite expensive.
Fortunately, I’ve found something that looks like it’ll work! And won’t cost me anywhere near what I anticipated. So I may soon have an announcement about how many and which languages it’ll be available in. Yay! 👏🏼👏🏼👏🏼👏🏼
I can’t honestly say how long it’ll take because there’s quite a few steps involved and I don’t know how long translators take with these things. I might have to learn how to say “hurry up!” in 15 languages. 😂😂 So….stay tuned.
In other exciting news, I have now got a book designer working on the cover of Unveiled – more yay!!! 👏🏼👏🏼🎉🎉🎉
I tell ya, I’m so so relieved to be able to say that – for the longest time ever, I just couldn’t get a picture in my head of what I thought the cover should be. It just wouldn’t reveal itself. I was honestly getting freaked about it. But then, a couple of days ago, with the help of some earth-angels, as well as plenty from Up Above, the vision finally came to me and started to gel in my mind. Hallelujah and Glory Be. Now, the designer has instructions and those earthly beings and I are fine tuning the picture. Woot woot – stuff is happening!
I’ve also progressed with some things I’ve been wanting to do with my website for ages and that is only because of my beautiful friend Issy, another Earth-Angel extraordinaire. I swear she has the patience of a saint as she deals with my dunderhead techno-brain. And I couldn’t thank her enough. Danke Danke Danke, Issy! (See? Nowhere near enough). More about that in future posts.
So….what language would you like to see my book/s translated into? Drop me a line and let me know…….
Till next time and as always,
Much love,
Zelly ❤️❤️❤️❤️