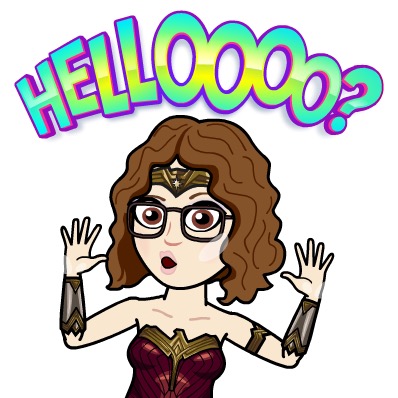 Hey there everyone! Hellooooo!!!  Hope everyone is well and happy?  Do you like what my Bitmoji-me is wearing?  It’s rather scanty isn’t it? Lol. It’s actually my Wonder Woman costume and I’m wearing it because that’s how I’m feeling lately with all the stuff that I’m trying to get done.  Anyone relate?  Truly, I could really do with those power cuff things she’s wearing – how awesome would that be?

You see, I’ve been house hunting madly the last few weeks. Now that decisions have been made as to what to do with Mum’s house, we need and want to move house as soon as possible and finding the right house has been a little challenging and very time consuming. It’s amazing how difficult it can be but it has to be right because I’m not wanting to move again for a number of years. And also if I do have the two surgeries over the next year or two, then I won’t be going anywhere for quite awhile.  So there’s that.  And once we find the house, we gotta do the actual move and buy a couch (the old one died in the move last year). I just hope all my stuff in storage is in good condition – bit frightened of that, to be honest. 😁😁😁

In amongst all of that is the editing of the manuscript which is almost done (hoorah!) and I have new stories to begin writing – first and foremost the sequel to Parisian Love and the story of whatever happened to those lacy knickers of Catherine’s?? Enquiringly minds (meaning sticky beaks haha) wanna know.

There’s other things that I have planned to write as well but that will be for book Three. That’s how far I’m planning when book One hasn’t even hit the stores yet!! 😊😊. The studio has been in contact with me assuring me that they are working on it, so here’s hoping it’s not too much longer.

It hasn’t been easy to keep quiet about my pen name and the title of the book, let me tell you !! Lol. Those that know me know that I’m not really shy but I do know how to keep secrets. For people and for myself – even when I wanna blab to the whole world that my pen name will be……..and the book will be called………. !!!!!!!!! GAH!!!! I can’t wait. The ants in my pants are doing a jig – that’s how impatient I am.

What’s the bet that everything will happen all at once – just to make life crazier for me?  Any takers on that? No?  Smart move, I’d say.

So, for those of you who haven’t yet read anything of mine, head to http://www.fanfiction.net and look for zelly309 under “writers” – the book has been removed from there but the other bits as well as the upcoming stuff will be there.

Also please do connect with me on Facebook under zelly309writes and share with your friends. And if so inclined, my fundraiser is still open under  gofundme.me/2av5pp8. Any and all help is greatly appreciated.

So for now, be well, be happy and talk soon. Much love as always, 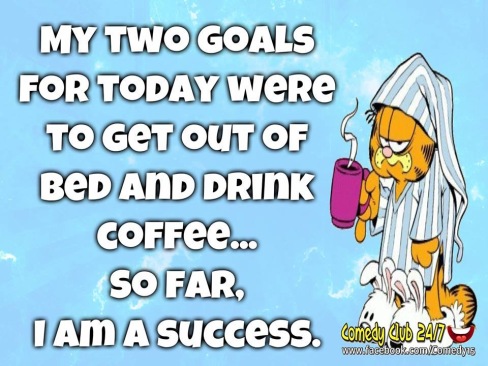 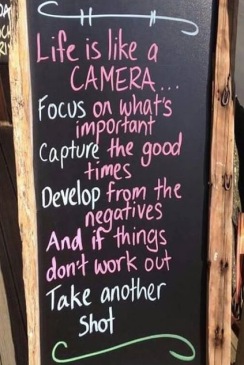 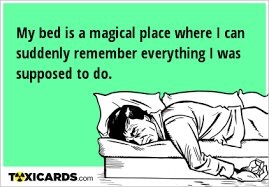