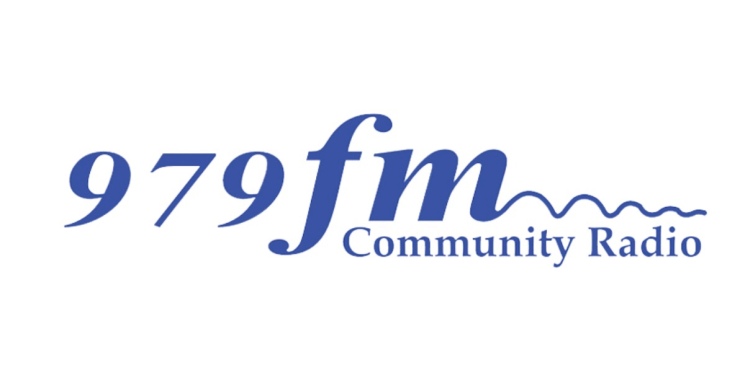 Hope you are all well and happy? And still sane in the crazy lead up time till Christmas? If not, then just hang tight guys – you’ll get through it and it’ll all be over soon enough.

I had an exciting adventure on Wednesday night just past. Indeed I did. If you’ve read my tweets and Facebook posts, you’ll know that I was invited to be interviewed on the radio.

A new friend organised it with a Melbourne community radio station that’s based in the west of Melbourne, a fair distance across town from me and I had the fun and thrill of hearing my name announced several times on the radio as I drove down to the studio. My name…..on the airwaves! Being announced as a special guest in the studio! Little ole me….😯😯😯 I’m not ashamed to admit that I squealed – each time, lol. I believe I even first pumped the air the first time and high-fived my son the second. 🤣🤣

That was so fun.

You see, I’ve been on television and in the newspaper but never the radio and so I was very thrilled to have the chance to do this. At the station, 97.9FM, the DJ, a lovely man named Peter and Steve, a studio staffer, were both so kind to me and my son Ricky, very welcoming and friendly. Peter calmed my nerves and made sure I was so comfortable and relaxed that I didn’t embarrass myself and my family by babbling incoherently into the mike. I’m not often nervous but I was for this, I admit. (I can babble with the best of them when I’m uncomfortable or nervous) However, I am told I did a good job and for that, I’m grateful.

The whole thing was fascinating – seeing how a radio station operates and all the gadgets and controls that are in the studio. Being a community radio station meant that, although it has a smaller audience than the big mainstream stations, it still has an audience reach of over 30,000+ people and the idea that so many people were listening to my “dulcet” tones was mind blowing.

I had to take some deep breaths to stay calm and concentrate and not think about that many listeners otherwise I’d ramble on and sound foolish.

Peter even played me a couple of favourite songs in my “honour” – bless him. He then very kindly invited me to come back another time and you never know, I might do that one day. It wasn’t as scary as I imagined it would be. In fact it was heaps of fun and if I was given the chance, yeah I’d do it again.

The one complaint I had?

So, my lovely readers, here’s the interview link above….I hope you enjoy listening to it and I hope you drop me a comment or two about it….tell me what you thought. It’s a little noisy in the first minute or two then the music is turned down low and it’s all clear.

A special thank you to Mr Peter “Dingo” Dennis (could that be anymore Aussie?😄😄) of 97.9FM and Mr Steve Peic for organising the event. Thanks for looking after me. And of course, thank you 97.9FM Melbourne.

Much love, as always,

If you have any problems hearing the playback, do let me know ASAP. And since I’m sharing this worldwide, you may as well see my newspaper entry from many years back… (that’s me, dancing in the centre of the crowd, white skirt flaring]

3 thoughts on “Riding the Airwaves”